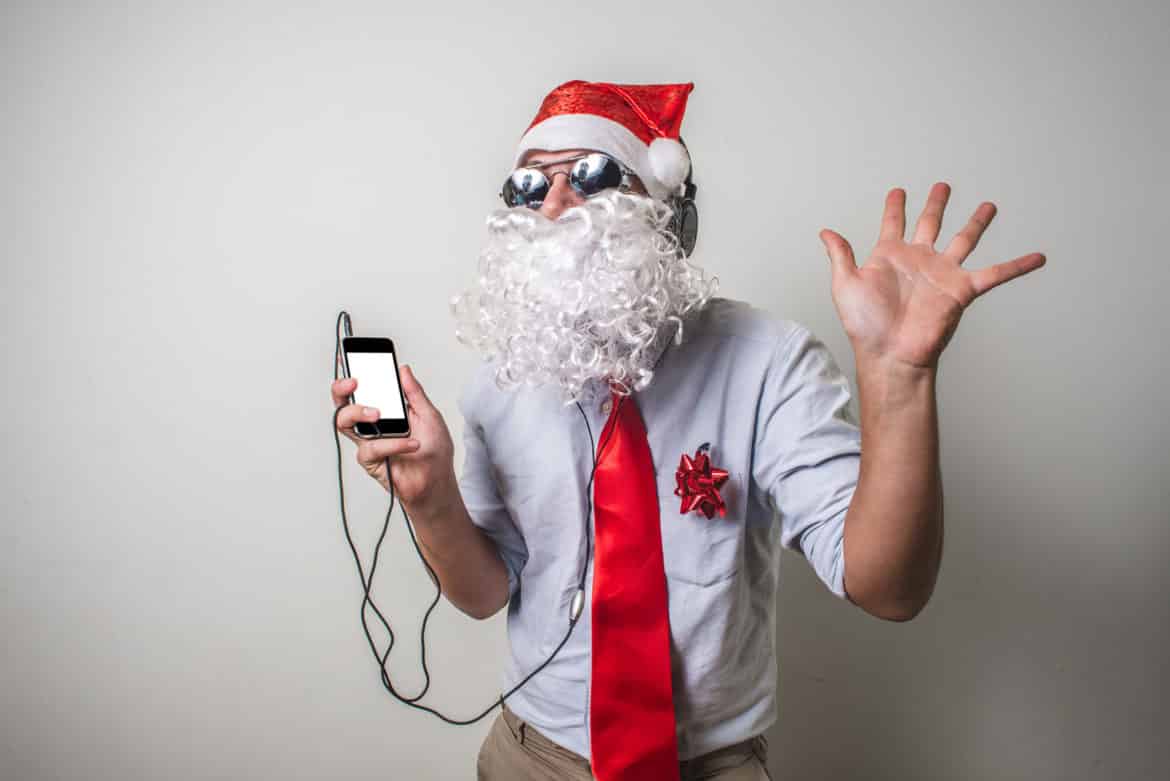 It’s November. Summer and most of the fall are gone and this mean two things here in Detroit. First, it is going to start getting really cold around her pretty quick. The second, is that at least one or two radio stations in the area will start playing Christmas music non-stop.

For some people — like my wife — the onset of Christmas music early is a great thing and very welcome. For me, though, I often find it to be just a bit too soon. Don’t get me wrong, I love Christmas music and the Christmas season. I just also happen to really like Thanksgiving and think that Christmas tends to get started too early.

This led me to wonder if other people waited until December or if maybe I am just a big Scrooge?

Looking at Google search data in the US, it looks like I’m not the only one who waits on going crazy for Christmas music until after Thanksgiving.

Looking at the search data, there is a pretty clear and expected pattern with the highest peak of interest in Christmas music being the week of the holiday with a build up before and dramatic fall off after. On average search volume hits its midway peak the week of Thanksgiving. This search pattern replicates across other related terms.

From the search data it looks like a lot of people are on the same page as I am by leaving a majority of Christmas music for December. Of course, I doubt radio stations or retail marketers will change their minds any time soon about starting as early as September.

One of the most interesting findings in my search was that searches for Christmas music have been on an overall decline since 2007. Could it be caused by increased searches inside streaming services like Pandora and Spotify or in music stores like iTunes and Amazon, instead of on Google?

So how about you? When do you start playing Christmas music?

How Businesses Can Succeed at Social Media:...