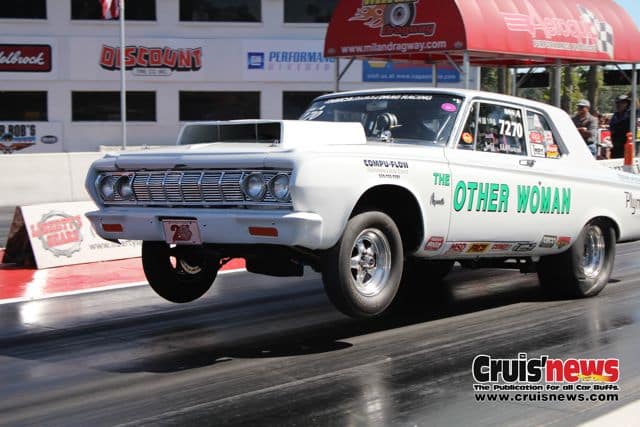 You have to love the combination of raw power and classic car styling displayed at the 2010 NMCA Muscle Car Nationals! This is one of my favorite photos the I took from the event. 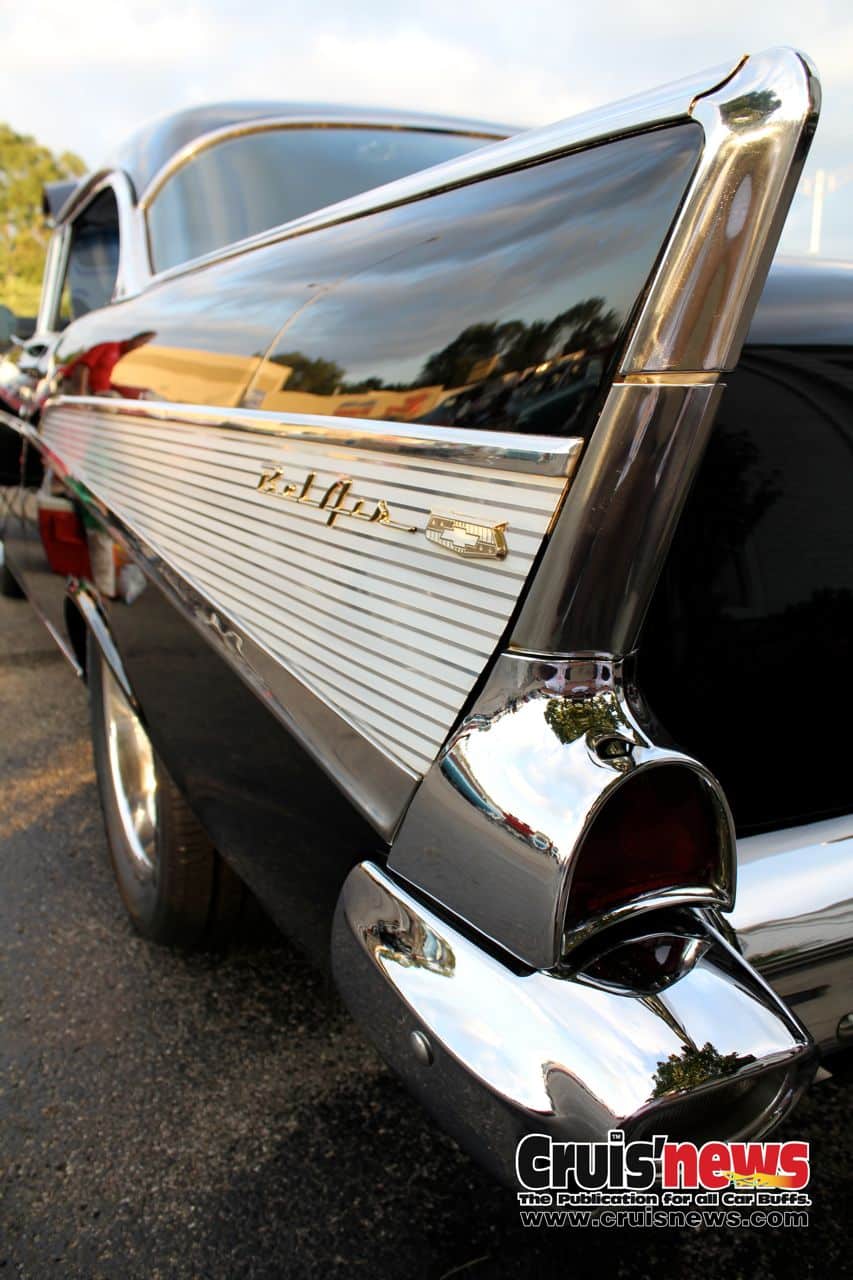 One of my favorite photos taken at the 2010 Woodward Dream Cruise. I used my Canon T2i camera with the stock lens. Photo was taken for Cruis’news Magazine.

Video I shot and edited for @Ford Online covering the Cobra Jet preview event. Video was shot with a Sony HDR-SR12 and was edited using Final Cut Pro.

I was the producer and director for this video used for Ford Broadcast Operations. The video was shot by Al Hart and edited by Fred Gendron.
If you think you cant have pulse-quickening power and acceleration as well as good fuel economy, you’ve got another thing coming. The 2011 Ford Mustang puts 305 high-performance horses in the hands of V-6 coupe buyers with a new all-aluminum dual-overhead cam (DOHC) engine that delivers a projected 30 mpg on the highway with a six-speed automatic transmission and fun for drivers on nearly every road. For 2011, Mustangs new 3.7-liter Duratec 24-valve V-6 uses advanced engineering to deliver its power and economy: Twin Independent Variable Camshaft Timing (Ti-VCT) adjusts the valvetrain in microseconds. Aluminum construction means light weight. Its an engine designed to crank out torque down low, rev to 7,000 rpm and deliver the mechanical music sports coupe lovers crave everywhere in between.
2011 Ford Mustang V6 | Running Footage was last modified: February 13th, 2010 by br4df0rdl0wr3y

The Little Apple That Could – An Apple, Inc. Brand Story

This is a video that I created as part of my Internet Marketing masters program. For the class Business Storytelling and Brand Development, the assignment was to take a common fable, apply a brand’s story to it, and create some form of media presentation for the story. For this project my group chose Apple, Inc. and the story “The Little Engine That Could”. The edit was done using Adobe After Effects and Apple Final Cut Pro.

The 2D graphics were purchased from iStockPhoto and then edited for use in the video using Adobe Photoshop and Illustrator. The end goal was to create a moving camera animation on top of the edit, but due to time constraints, this was taken out. In the end, though, we ended up with a great video project for the class that earned us a 100%.

The Little Apple That Could – An Apple, Inc. Brand Story was last modified: September 20th, 2009 by br4df0rdl0wr3y

A video I shot and edited covering the 2010 Taurus Production Celebration in Chicago, IL.
Video of the plant and interview was shot on a Sony HDR-SR12 and was edited using Final Cut Pro. Opening graphic was created using After Effects. Beginning vehicle running footage was from the Ford Media Site and the end commercial was from the ad agency.
*Note: the SR12 is a great little camera but not having an always available focus ring can be a pain (as seen in the Earl Lucas portion)
2010 Ford Taurus Production Celebration was last modified: September 1st, 2009 by br4df0rdl0wr3y

A video created for my internet marketing masters degree program through Full Sail University. The video is a general overview talking about how social media is the newest trend in internet marketing. Given this was a group project, all team members contributed to the research and the rest of the project was broken down as follows:

Bangor, MI: A Proud Past, A Promising Future

I created this documentary for the city of Bangor, MI during my junior year at Western Michigan University. The video was meant to highlight the history of the city as well as provide inspiration for moving it forward into the future.

The producer for the video was my mentor, Dr. Nancy Cornwell. She also helped by writing the script and aiding in interview videography.

Documentary on the National High School Rodeo Association created as part of the 2004 20X Rodeo High television season. I wrote, co-shot, produced, and edited the episode while working for Midwest Media, Inc. The images were obtained from the United States Library of Congress.